I’m writing this post on something of a time limit, but given how much time itself has been challenging me lately, it’s only appropriate. So let me try to tell you what I want to say.

There’s this point. I’ve been really back-logged lately. What I mean is that I have a lot of different projects and some obligations to deal with and they are beginning to mass on each other. It kind of makes it really hard to breathe at times, in all honesty. In fact, it gets to the point where it’s really hard to think and you get to that place where you begin to wonder if it is ever going to pay off.

But I think more than that is the fact that I’m starting to get tired. 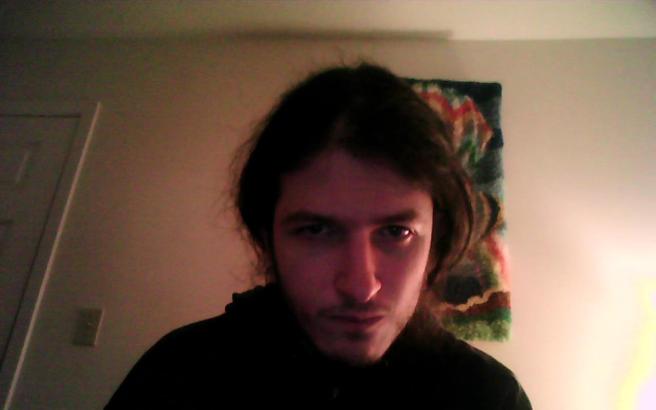 From 2012 or so, I have had a very nice, if somewhat insular routine in place. But now that safe place from years of constantly moving around is becoming really suffocating for me. There are times when I just literally can’t stand it anymore.

I’m tired of being stuck in one place and away from resources that could help me: once I can identify and gather them. At the same time, I am terrified of reaching out for the potential of changing this situation–especially in terms of being social–because, quite frankly, I’ve been burned on that front before. There’s no other polite way to phrase it beyond that.

It’s now 2014 and I need to get a new passport. I need to not always be sitting in front of this computer screen: and when I am, one of my own customization. I need to get out of my parents’ house and meet the people I care about. Mostly, I feel this driving need to get out.

To get the fuck out.

I need to have something akin to my own space again: and not just in the material sense, but psychologically as well and when I am outside. At the same time, I need to maintain a routine and a sense of discipline but also that sense of calm and centring in carrying the rest of that out.

A while ago, I was talking about limiting my time on Mythic Bios to one post a week, as opposed to two. This was back when I was writing that other work of mine that required so much time. I am now seriously considering this. At the same time, I don’t want to become aimless or feel that every bit of writing I do has to be out of a sense of obligation. But the fact is, when it comes to it, I have not had enough time to essentially play with my writing or challenge myself: and this is not a good thing.

I need that time to play or I won’t make anything remotely original. And right now I am fighting against that whole “what is the point if I am not even getting paid because I want to pay off my dues and move out and have my own adult life again while doing something a worth a damn to me” mentality. It is really frustrating all around for me right now and, at the same time, there is this strange feeling I have that I am very close to something: to getting closer to something that I need if I can find that place. I just don’t want to stop doing my work because I’ve lost enthusiasm for it or I took much time away from it all.

I can sum this entire post up in one sentence: something has to change. And I may have some idea as to what some of those things might have to be.

4 thoughts on “Something’s Got to Give”