I know that in my last post, I asked for all of your help. And very soon, I am going to show you how you can help me. There is just a little more work to do, but once that is taken care of I will explain everything in my next post this coming Thursday.

But right now, I want to talk about something else in this belated post of mine. This Saturday, at Christine Love’s Twine Workshop during the first-ever WordPlay event, set up by the Hand-Eye Society, I made my first ever Twine story. The reason I call this my first story is because, technically, it is not a game.

So here is what I am going to do. I am going to paste the link of my creation onto Mythic Bios and then, afterwards, I am going to talk about the Creative Process of it a bit. This is my experiment–my first Twine by action if not in planning–and for what it is, I am extremely proud of it. So without further ado, and without images or sounds or other fanfare allow me introduce to all of you, my loyal readers to …

All right, now that you played through it I want to talk about what went on behind it. Basically, a little while ago I had a story sketch in my head that almost–almost–became an entry for Mythic Bios. Really, like a lot of my creative works, it grew from a single sentence. This single sentence formed in my head and I needed to create a home for it. Then I found out, and signed up for Christine Love’s Workshop. If you have been following this Blog for a while, you will know that I have the utmost respect and enthusiasm for Christine’s storytelling and her game-making. So you will understand that I could not allow the opportunity of attending one of her Workshops to pass.

And when I was accepted onto the reservation list, I realized that I wasn’t just going to learn how to make a Twine game. I was going to make one right there, at the Toronto Reference Library, in about little over than an hour.

You have to understand that I generally plan out my stories in advance, or I take a lot of time actually making them. But Christine took the time to talk about the basics of Twine in fifteen minutes and, the next thing I knew, we had five minutes to think of an idea and then the rest of the time to implement it.

What you are about to see here is what happens when a world is being processed in your brain for a lot longer than you thought it did. It seems I am almost always world-building in the back of my head: even when I should be doing something else … or especially then.

But this isn’t a game. This is a story fragment that somehow functions well. I made up for my lack of knowledge and technique with Twine by attempting to create the right transitions or hyperlinks. Basically, I was aiming for making a rhythm for clicking through the story from one screen to the next.

Yet, as a friend of mine who is now working on his own Twine as part of my Challenge to him observed, what I didn’t really do with the medium of Twine at this stage I attempted to do with descriptive storytelling and dialogue. Also, my second-person perspective–you–might have gotten into the mind of the character in question. Or maybe you won’t. You’ve also see that it is extremely short and lacks sound and images: hence the storytelling that is my strength.

So allow me to thank Anna Anthropy for introducing me to Twine through Rise of the Videogame Zinesters, Christine Love for her Workshop and giving me the excuse to finally go beyond the theoretical and do something hands-on with the software I plan to work with, Gaming Pixie for her support and to all you for all experiencing my very first, and not my last, Twine story. It is not part of the two that I have been planning for ages, but I have to remember my priorities at this point. Also, anyone who can guess which line helped to form the entirety of the story will get bonus points from me.

Take care, my reader-player audience. I will be back here this Thursday … with news. 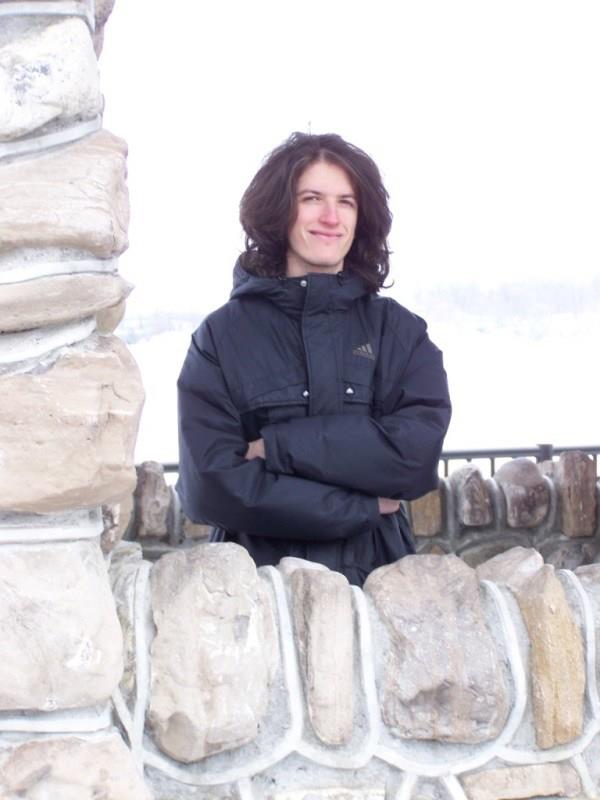