Dedicated to Kaarina Wilson. I wish I’d understood what you said then, Ma Petite Rouge. Or maybe, I always did.

The earth is shifting on its axis, where one eye meets the earth, and the other the sea,
and all war nests are torn apart, fought for, to release the cackling, to let it fly free,
leaving runes, and raspberries to lie there, and grow for all eternity.

The earth is shifting on its axis, where the fox reminds you that you’re responsible, forever, for what you have tamed,
where Wonderland grows again, in outside crawls where unbirthday parties have been named,
and you get become and be yourself, and never again be blamed.

The earth is shifting on its axis, in the place where Time goes to die,
between the looking glasses where twins and doppelgangers hide in shiny corners to spy.
Here, in the centre, you know that all of them are true, and encroaching. None of them are a lie.

The earth is shifting on its axis, tilting inexorably to the end of this rhyme,
like the days of Forbidden, independent in the city, in the heat of our prime
I wish, oh I wish, you were still here, before the centre, asking me if it can still be Bed Time.

The earth is shifting on its axis, in the kaleidoscope you find the sisu — the will of the Finn — you follow it, stubborn, down a cinematic path, with a determined warrior grin.
Before the darkness, you laugh and you shout your parting words, your punctuation. “I win!”

The earth is shifting on its axis, after pointing the way that starry night, in the snow, what you already see,
beyond it you have traveled now, left its meandering ways, its pains, its aggravations, its reality.
The only one left to see the earth shift on its axis now, of the two of us, is me. 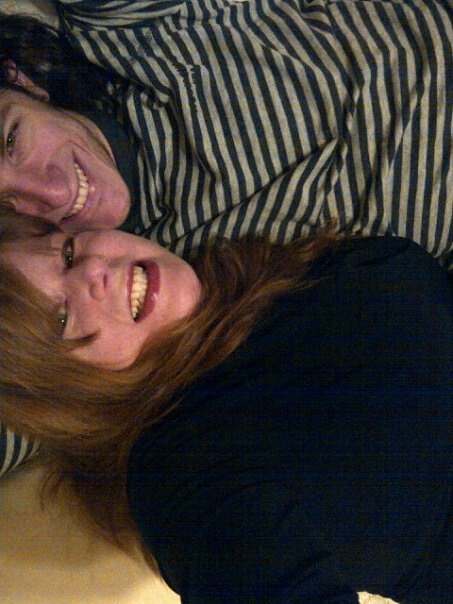