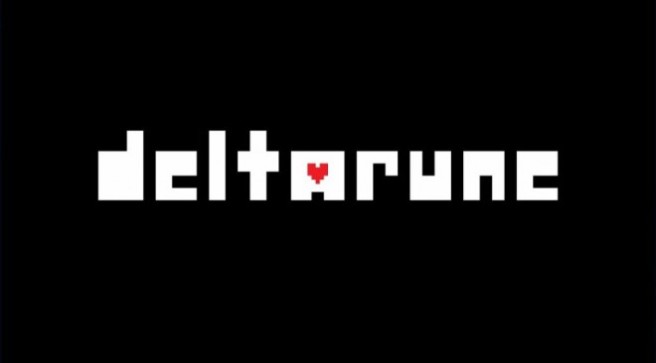 It feels like everyone, and their mother too, has already been talking about the first chapter of Toby Fox’s new video game Deltarune, the spiritual sequel to the popular 2015 independent game Undertale. So many…

Source: EarthBound Dress Rehearsals and The Beginnings of Interaction: Toby Fox and Gaster’s Deltarune Part I