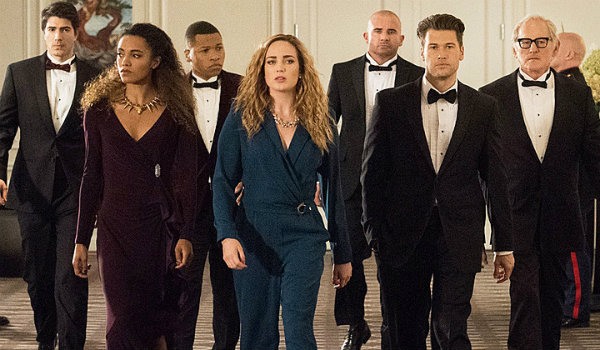 It had been advertised for a little while before. The teaser commercial and trailer were fascinating. The Flash had reached another critical story arc mass and Arrow was continuing on. Moreover, in the wake of…

Source: Whatever Happened to the Legends of Tomorrow?